ProBioFa is a development project that targets the production of food ingredients and nutraceuticals from biological origin, namely natural pigments and antioxidants. In ProBioFa we focus mainly on polyphenols extracted from berries like chokeberries (Aronia melanocarpa), sour cherries, black currant, and other colourful fruits and crops containing various amounts of these high value components.

Why is this interesting? Generally, consumers are declining from buying food containing artificial food ingredients and synthetic colorants. This has led to an increased interest for ‘natural colours’ described as colours derived from biological materials like crops or aquatic sources. This trend has to a large extent been based on a publication from 2007, “The Southampton report”, where the result of an investigation on children’s behaviour showed that the groups of children drinking synthetic colours blends showed higher hyperactivity rates as compared to the control group. The publication led to an EU regulation EEC 1333/2008, where after all synthetic colours from the investigation were to be attached a warning that their intake “may show an adverse effect in activity and attention in children”. The result was that interest in natural colours in the general public has risen enormously, and the market for these colours accordingly.

The ultimate scope of the project is to achieve products, which can find application as both natural colours for food as well as a valuable food additives and nutraceuticals based on the various active ingredients under investigation.

The project is funded by GUDP (Grønt Udviklings og Demonstrations Program) under the Ministry of Food and Environment in Denmark and runs from July 2018 until June 2021.

SDU researchers are back to the lab after the pandemic 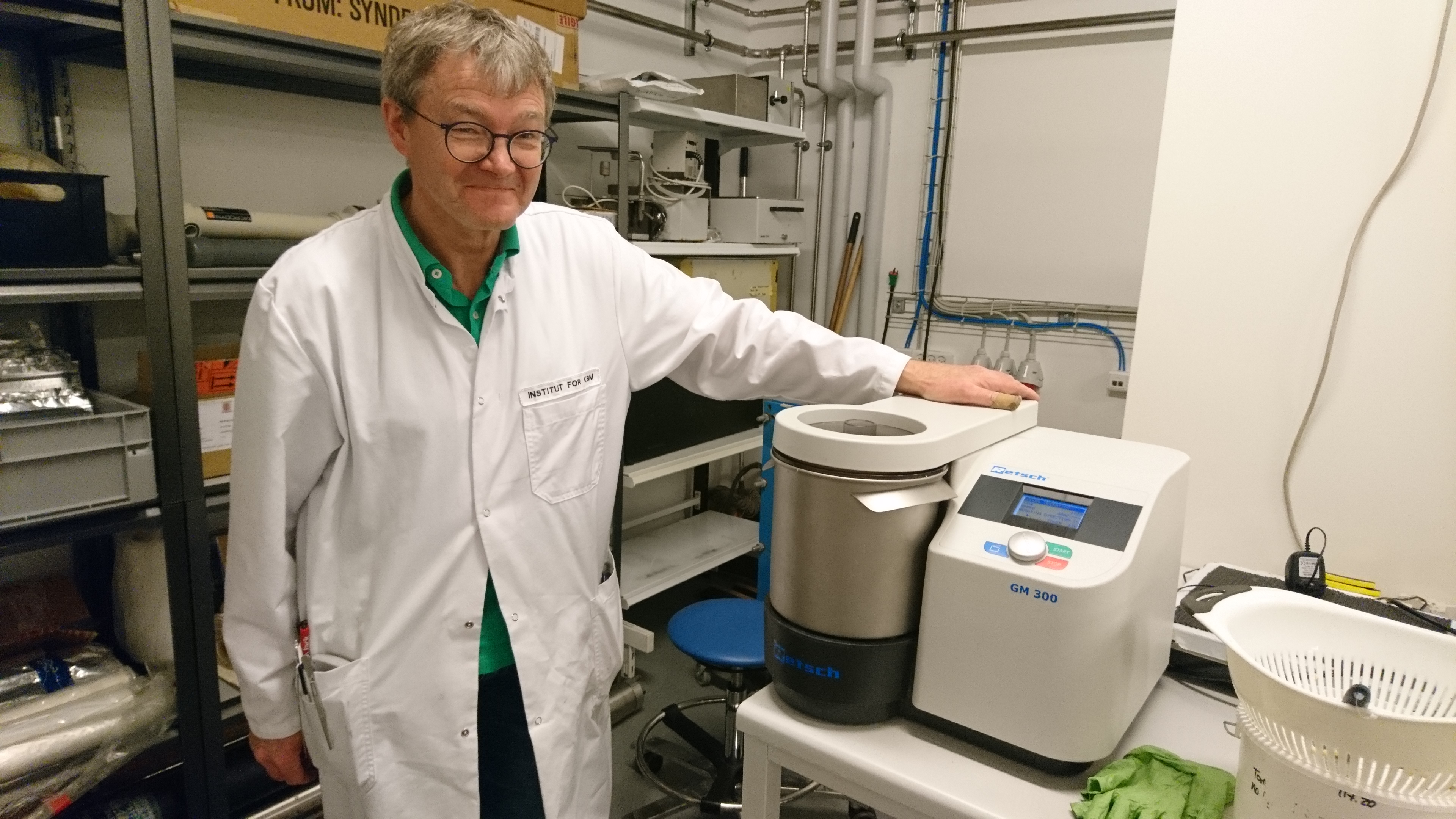 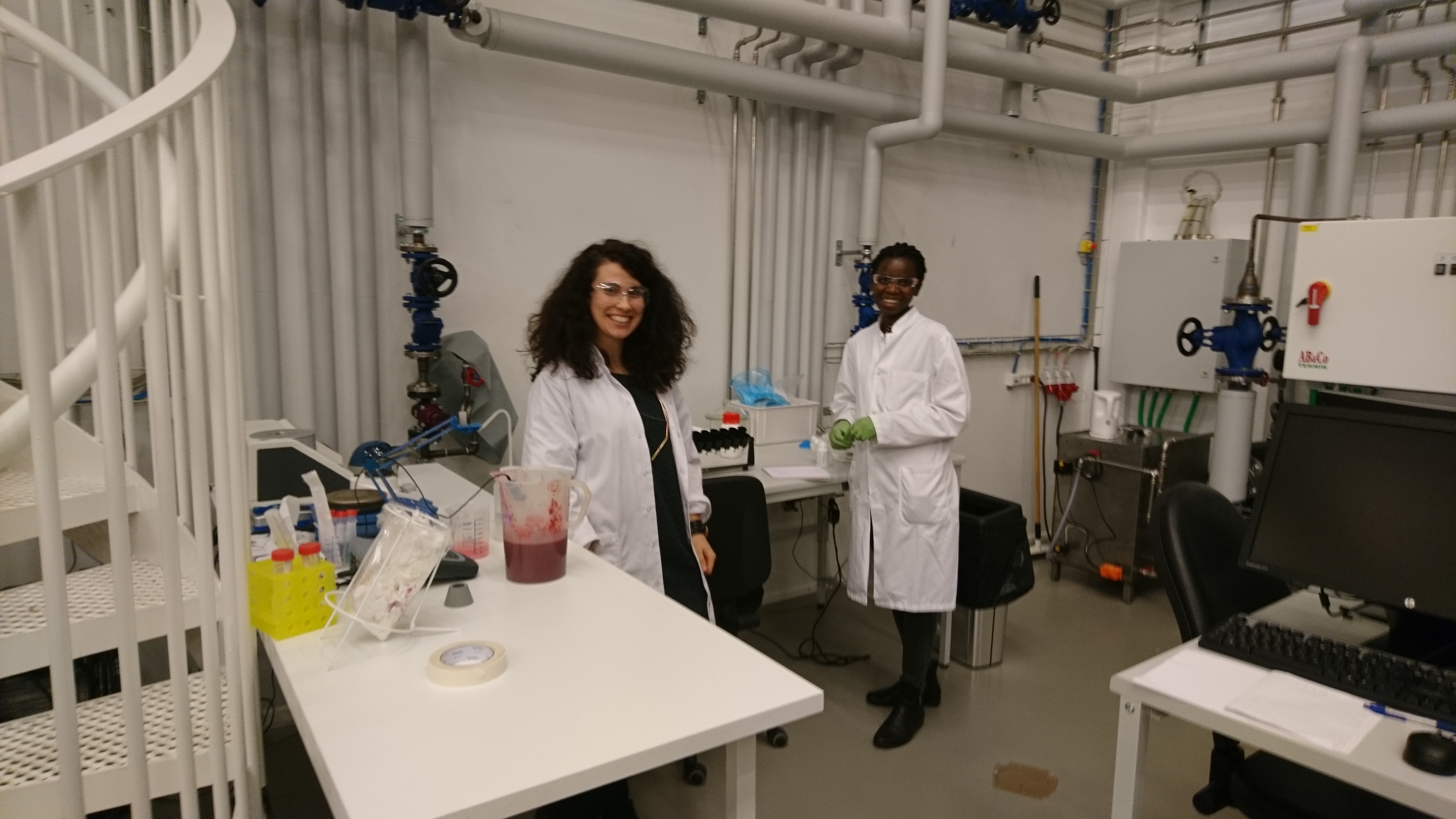